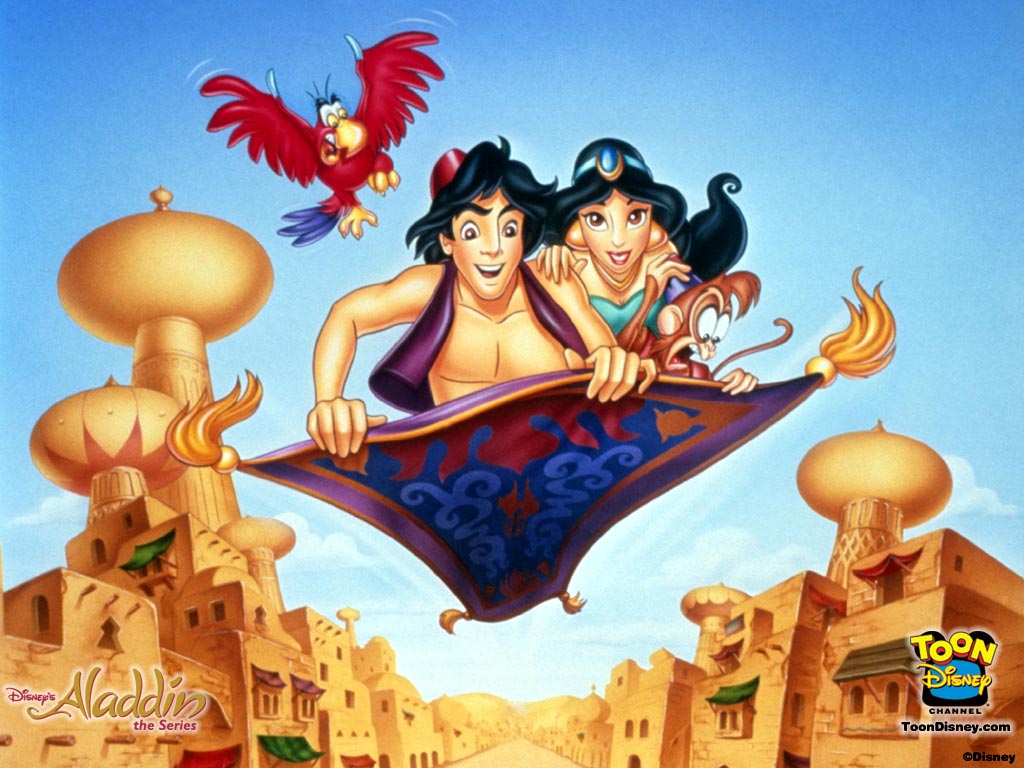 Aladdin ( -LAD-in, Arabic: , Al ud-Dn/ Al ad-Dn, IPA: [ala addin], ATU 561, Aladdin') is a Middle-Eastern folk tale. It is one of the best-known tales associated with The Book of One Thousand and One Nights (The Arabian Nights), despite not being part of the original text, it was added by the Frenchman Antoine Galland, based on a folk tale that he heard from the Syrian storyteller Hanna Diyab. Sources Known along with Ali Baba as one of the 'orphan tales', the story was not part of the original Nights collection and has no authentic Arabic textual source, but was incorporated into the book Les mille et une nuits by its French translator, Antoine Galland. John Payne quotes passages from Galland's unpublished diary: recording Galland's encounter with a Maronite storyteller from Aleppo, Hanna Diyab. According to Galland's diary, he met with Hanna, who had travelled from Aleppo to Paris with celebrated French traveller Paul Lucas, on March 25, 1709. Galland's diary further reports that his transcription of 'Aladdin' for publication occurred in the winter of 170910. It was included in his volumes ix and x of the Nights, published in 1710, without any mention or published acknowledgment of Hanna's contribution. Payne also records the discovery in the Bibliothque Nationale in Paris of two Arabic manuscripts containing Aladdin (with two more of the 'interpolated' tales). One was written by a Syrian Christian priest living in Paris, named Dionysios Shawish, alias Dom Denis Chavis. The other is supposed to be a copy Mikhail Sabbagh made of a manuscript written in Baghdad in 1703. It was purchased by the Bibliothque Nationale at the end of the nineteenth century. As part of his work on the first critical edition of the Nights, Iraq's Muhsin Mahdi has shown that both these manuscripts are 'back-translations' of Galland's text into Arabic. Ruth B. Bottigheimer and Paulo Lemos Horta have argued that Hanna Diyab should be understood as the original author of some of the stories he supplied, and even that several of Diyab's stories (including Aladdin) were partly inspired by Diyab's own life, as there are parallels with his autobiography.